London, Cardiff, Belfast, Edinburgh, Birmingham and Manchester are the first areas to benefit from the next-generation technology.

London, Cardiff, Belfast, Edinburgh, Birmingham and Manchester are the first areas to benefit from the next-generation technology, with more cities to follow later in the year.

It is expected to offer internet speeds several times faster than 4G – and EE marked the launch with a 5G-powered gig featuring Stormzy.

There will be challenges for consumers who want to start using 5G as coverage will be restricted to a few areas – and only a select few handsets are 5G capable.

Contract prices are also considerably higher, but competition in the market will increase when Vodafone rolls out its service across seven cities at the start of July. 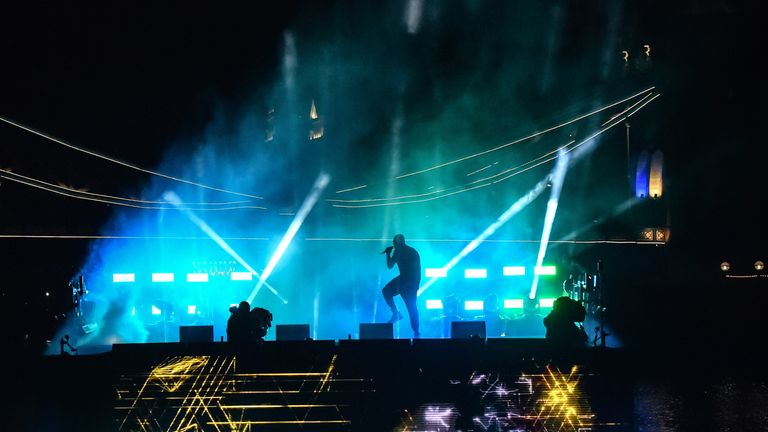 EE, which is owned by BT, hopes to reach 1,500 sites by the end of the year – including the “busiest parts” of Bristol, Coventry, Glasgow, Hull, Leeds, Leicester, Liverpool, Newcastle, Nottingham and Sheffield.

Samsung, LG and HTC are among the other brands who make compatible handsets.

Europa League final in Baku: Far from the pitch and a long ...

Feminists with a bullet: how the ageing heroine became screen gold