Sort Brexit and win an election: Five things on the next PM's to-do list

Only three candidates - Boris Johnson, Esther McVey and Rory Stewart -  have so far formally declared their intention to stand for the Tory leadership.

There will be many more.

But whoever takes over from bleary-eyed Theresa May as prime minister - tear today, gone tomorrow - will face the same Brexit crisis that has brought about her downfall.

The new prime minister's first problem will be that the parliamentary arithmetic won't have changed since Theresa May's humiliating Commons defeats earlier this year.

A Brexiteer prime minister could still be thwarted by a pro-Remain House of Commons.

The next problem is Brussels.

For that reason, a new leader - almost certainly a Brexiteer, with Boris Johnson as the runaway favourite - makes a "no-deal" Brexit more likely.

To the alarm of pro-Remain MPs, many of the potential Tory leadership contenders, would be prepared to leave the EU with no deal.

Former Remainers who have not ruled out no-deal include Jeremy Hunt and Sajid Javid.

Backing the prime minister's deal - so far - and against no-deal are Michael Gove, Rory Stewart, Matt Hancock and Amber Rudd.

Of course, whoever takes over from Theresa May won't be the first PM to inherit a crisis. 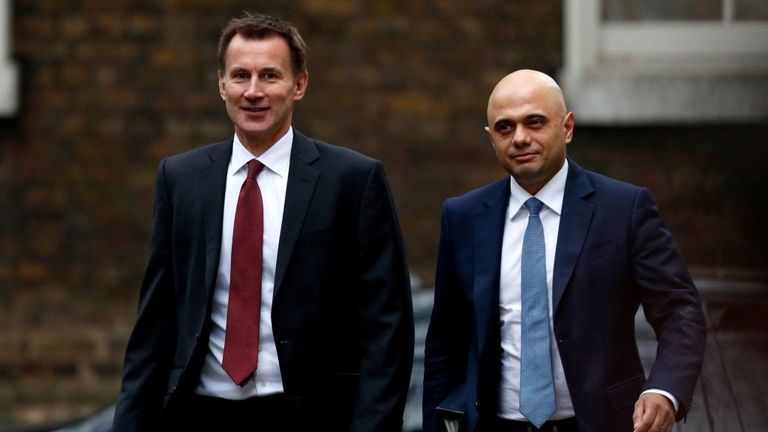 Many have, in wartime and times of grave economic crisis.

Mrs May's successor is unlikely to enjoy that luxury.

Whitehall insiders suggest that to make Brexit work, the new PM will need better personal skills than Theresa May.

More "clubbable", they suggest, both with Tory MPs and even with the likes of the Cognac-quaffing Jean-Claude Juncker and his successor.

But for now, the Tories' problem is simple: new leader, same Brexit. 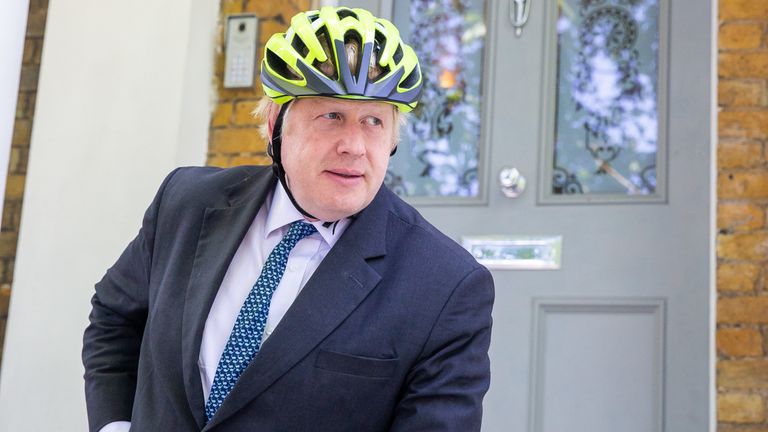 So here are five things in the new prime minister's in-tray:

:: Sort Brexit
Good luck with that! The new prime minister will inherit the same parliamentary arithmetic, and a hardline Brexiteer like Mr Johnson could face bigger pro-Remain rebellions on the Tory side than Mrs May has suffered. The new prime minister would almost certainly jettison Mrs May's Withdrawal Agreement Bill. But a divisive figure like the former foreign secretary could find the House of Commons even more obstructive than before.

:: Make post-Brexit Britain prosper
Liam Fox is optimistic about trade deals outside the EU. Not everyone shares his enthusiasm, however, with the protectionist Donald Trump in the White House hardly helping. Job losses and closures at Honda, British Steel and now Thomas Cook are worrying developments and reflect business' lack of confidence in the present

:: Heal the Tory wounds
The new leader would be wise to appoint a balanced cabinet with Leavers and Remainers, rather than pack the top table with Brexiteer cronies. Some Tory MPs, including newly-promoted cabinet minister Rory Stewart and arch-Remainer Dominic Grieve, have suggested they'll quit the party if Mr Johnson becomes leader. If he doesn't make the shortlist of two candidates voted on by party members, however, there will be a vicious grassroots backlash from the elderly, pro-Brexit activists who make up the vast majority of Conservative Party members.

:: Heal the divisions in the country
The mood has become ugly. More and more politicians are suffering vicious online abuse and physical assaults. The European elections have seen a huge protest vote against the two big parties and the rise of far-right extremism. Incidents of antisemitism and Islamophobia - and allegations against the two big parties - have reached alarming levels. Brexit has poisoned political debate.

:: Win an election
The Fixed-term Parliaments Act dictates that the next election is not until 2022, but the new leader will be desperate to try and win an overall Commons majority to break the current deadlock and avoid having to be at the mercy of the pesky Democratic Unionists. A string of defeats on Brexit legislation in the Commons could also bring about an early election. Labour wants an election, so don't rule it out in the autumn or next spring.