One giant leap for womankind: NASA vows to land first female astronaut on the moon by 2024

NASA has laid out plans for the first woman to set foot on the moon by 2024 as part of a new programme testing technology that will eventually be used on Mars.

The mission has been named Artemis, the mythological twin sister of Apollo, the first moonshot mission's namesake.

Speaking at the Paris Air Show on Monday, NASA administrator Jim Bridenstine said the programme would consist of a "very diverse" core team of astronauts.

He said: "This time when we go to the moon, we are going sustainably, and we are going to go with this very diverse, highly qualified astronaut core that includes women." 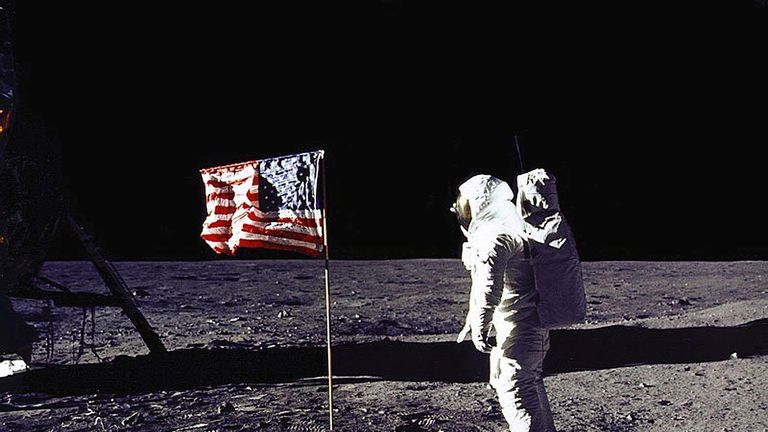 Buzz Aldrin was the second man, and one of a dozen men, to land on the moon

In total, just 12 men have landed on the moon over the course of six Apollo missions.

The most recent man to walk the moon was part of the Apollo 17 mission in December 1972.