At least one Conservative leadership hopeful will be eliminated from the race to succeed Theresa May today, as the parliamentary stage of the contest nears its end.

Tory MPs will cast secret ballots later this afternoon, with results due to be announced just hours ahead of a televised debate between the remaining contenders tonight.

Front runner Boris Johnson has committed to taking part in the debate, which will be broadcast on the BBC, having ducked a similar opportunity on Channel 4 last weekend.

Six candidates remain in the race, but whoever receives the lowest number of votes from their fellow MPs will not progress to the next round.

If any of the candidates receive fewer than 33 votes, they will also be forced out of the contest.

By Thursday the party expects to have whittled the field down to the final two candidates, who will then face a vote of the membership in July. 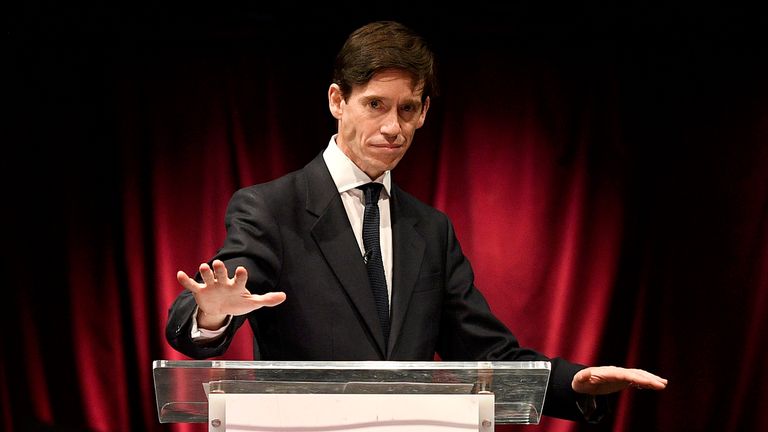 Momentum is building behind Rory Stewart, with backing from David Lidington

At a rally on the banks of the River Thames, Mr Stewart unveiled David Lidington - the defacto deputy prime minister - as his most high-profile backer so far. 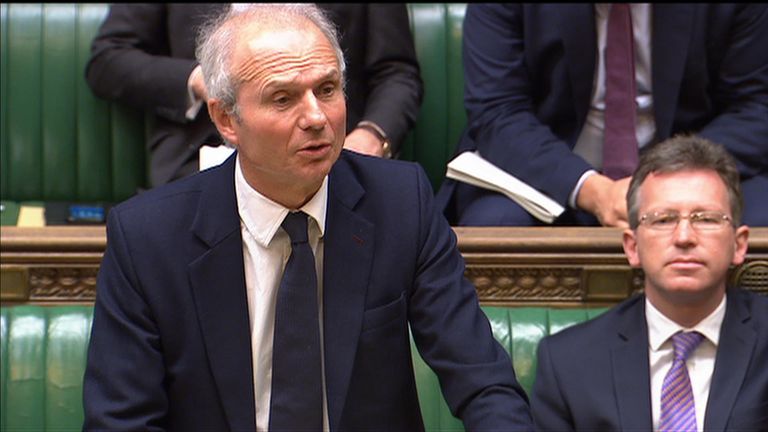 Mr Hancock switched his support to Boris Johnson but Mr Lidington said Rory Stewart represented the best choice for the party and the country.

"There is a yearning in this country for political leaders who tell it straight, who are honest about the political challenges that lie ahead… that is why I am backing Rory Stewart," he told the crowd on London's South Bank.

Facing political journalists in a hustings earlier on Monday, Rory Stewart said he was confident he would receive the 33 votes necessary to progress through to the next round. In the first ballot last week he received 19 votes.

Questions have been raised about whether Home Secretary Sajid Javid and former Brexit Secretary Dominic Raab, who received 23 and 27 votes last week respectively, have been able to build on their support to meet the new threshold. Both have said they are expecting to get more than 33 votes. 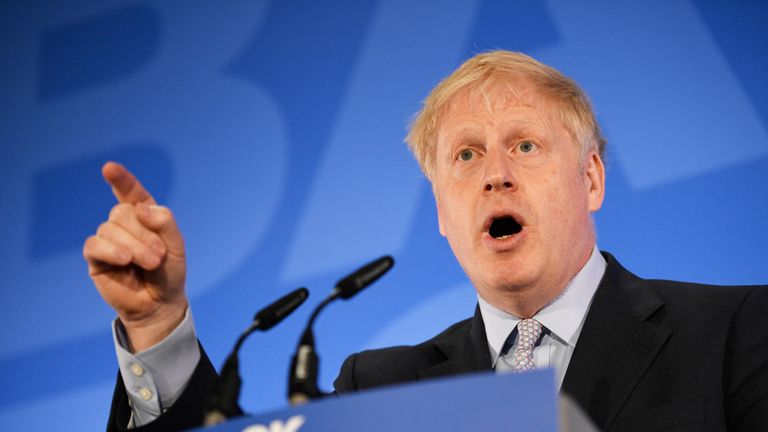 Backers of Environment Secretary Michael Gove have insisted he is continuing to attract the support of Conservative colleagues despite his campaign being hindered by revelations over his past cocaine use.

Select committee chair Nicky Morgan told reporters "people are coming across" to Mr Gove, after his appearance in front of the second hustings for Tory MPs yesterday afternoon.

Work and Pensions Secretary Amber Rudd, who is backing Jeremy Hunt's bid for the leadership, told Sky News that her preferred candidate was "the most prime ministerial" in those hustings, adding he was best placed to take on Mr Johnson.

"It is clear Boris is a long way ahead, and there is a lot of appeal for backing the person who is ahead, but I think it's important that there's a really strong challenger against Boris when we go to the membership, and I think Jeremy would be that person."