Apple expected to close iTunes in face of Spotify challenge

Apple is expected to announce the end of its flagship music app iTunes today during its worldwide developers conference (WWDC).

The move, reported by Bloomberg, is believed to come as the company moves away from the iPhone as its core product and develops its subscription business.

iTunes was released back in 2001 as a media player, library and online store - but its increasing number of features has left users criticising it for bloat in recent years.

Apple is expected to retire the app in a welcome move for strategists at the company who have been pushing forward a new range of media apps on iPhones and iPads.

The subscription-based Apple Music service - similar to Spotify - offers a very different spending and revenue model for the company compared to the buy-and-download model of iTunes. 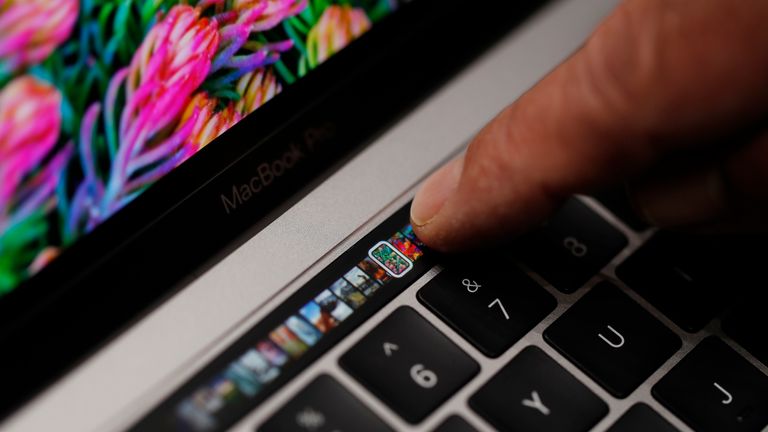 The company is moving towards subscription revenues

The move follows Spotify submitting a formal complaint against Apple to the European Commission in March.

Spotify claimed the iPhone maker "deliberately disadvantages" other app developers, and in a blog post its chief executive said Apple has introduced rules which "purposely limit choice and stifle innovation at the expense of the user experience".

Apple, which has its own rival streaming service, takes a 30% cut of purchases on its app store - including upgrades from Spotify's free to premium service.

The European Commission is reportedly preparing to launch a formal investigation following the complaint.